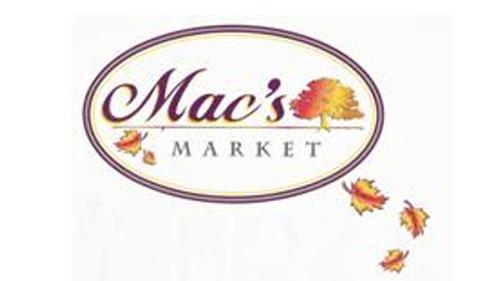 WALTHAM, Mass. — Global Partners LP is expanding it network in the Northeast.

SVA's will continue to operate its Mac's Market grocery stores in Vermont, according to Matrix Capital Markets Group Inc., which advised SVA on the sale.

Vermont-based SVA traces its roots back 40 years when Sherman V. Allen opened his first c-store in Fair Haven, Vt., near the New York border. Known as Mac, he soon bought a local fuel company and began his own distribution business.

Shortly before he passed way, Allen and his daughter, Jennifer C. Allen, decided it would best to sell the c-store side of the business and concentrate on the grocery store business.

"We he enjoyed working in the convenience store business to service our local communities in Vermont, New York, New Hampshire and Massachusetts. Our relationships in Vermont will continue under the Mac's Market name, with our neighborhood grocery stores, and we are excited with the prospect of new real estate development on the horizon," said Jennifer Allen, who managed the convenience and grocery divisions of SVA.

She said SVA is confident that Global Partners "will exceed our expectations in maximizing the opportunities available to them, using their expertise and abundant resources, in improving and expanding what my father started with nothing more than a 500-square-foot store in Fair Haven, Vt."

Peter S. Erly and Catherine A. Burke of Gravel & Shea pc, and Dian McCarthy of Sheehy Furlong and Behm pc served as legal counsel to SVA.

With approximately 1,550 locations primarily in the Northeast, Waltham-based Global Partners is one of the region’s largest independent owners, suppliers and operators of gasoline stations and convenience stores. Global also owns, controls or has access to one of the largest terminal networks in New England and New York, through which it distributes gasoline, distillates, residual oil and renewable fuels to wholesalers, retailers and commercial customers. In addition, Global engages in the transportation of petroleum products and renewable fuels by rail from the mid-continental United States and Canada.