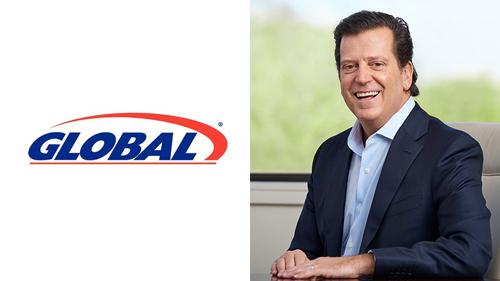 The company is already bringing those plans to fruition, having recently reached agreements to add retail assets in the greater Philadelphia market, according to President and CEO Eric Slifka.

Global Partners seized on some opportunities with companies that were either getting out of the business or had a few sites for sale, according to the chief executive.

"My perspective is once you're on the ground, you sort of have a better feel for what deals are taking place and it provides more opportunity growth for the company in multiple ways," Slifka said.

In all, the company is adding 27 sites in the greater Philadelphia market — and continuing to add, noted Chief Operating Officer Mark Romaine.

In addition to the Philadelphia retail sites, Global Partners signed an agreement to acquire the convenience store and retail fuel assets of Consumer Petroleum of Connecticut Inc. in December. This deal includes 27 company-operated gas stations with Wheels branded convenience stores in Connecticut, as well as fuel supply agreements for approximately 25 gas stations in Connecticut and New York. The transaction is slated to close in the second quarter of 2021.

For its latest quarter, Global Partners reported adjusted EBITDA of $49.9 million, compared with $46.2 million for the same period in 2019. The $3.7-million increase was driven by a $13.4-million increase in combined product margin, due largely to more favorable market conditions in the company's wholesale segment, according to Chief Financial Officer Daphne Foster.

The increase was partially offset by a $7.2-million loss on early extinguishment of debt, and a $2.5-million increase in combined operating and selling, general and administrative expenses, Foster added.

"We performed well in 2020 despite an uncertain macroeconomic environment. Our results speak to the resiliency of our integrated business model, the quality of our assets, and the versatility of our terminal network," Foster said.

With approximately 1,550 locations primarily in the Northeast, Waltham-based Global Partners is one of the region's largest independent owners, suppliers and operators of gasoline stations and convenience stores. It also owns, controls or has access to one of the largest terminal networks in New England and New York, through which it distributes gasoline, distillates, residual oil and renewable fuels to wholesalers, retailers and commercial customers.