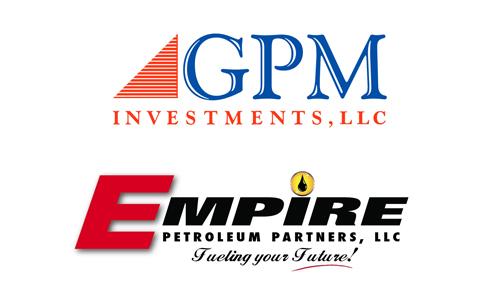 Arko Holdings Ltd. and Empire Petroleum agreed to the order to settle the FTC charges that Arko's proposed acquisition of Empire would violate federal antitrust law. The two companies reached a deal in December.

Headquartered in Israel, Arko operates in the United States through its Richmond- based subsidiaries GPM Petroleum LLC and GPM Southeast LLC. Dallas-based Empire is wholesale fuel distributor and retailer.

The transaction will expand GPM's operations into 10 new states and add more than 225 controlled locations, including 77 retail-operated sites. The combined entity will distribute 2.5 billion gallons of fuel annually across more than 2,800 sites in 33 states and Washington, D.C., as Convenience Store News previously reported.

According to the FTC complaint, retail markets for gasoline and diesel fuel are frequently small and highly localized, and the two products are not interchangeable with other types of fuel. The complaint alleges that the acquisition as proposed would harm competition for retail gas sales in seven local markets in Indiana, Michigan, Maryland and Texas.

In three of these local markets, competition for the retail sale of diesel fuel would also be harmed, according to the FTC.

The complaint alleges that without a remedy, the acquisition would reduce the number of competitors to three or fewer in all local markets.

Under the terms of the proposed consent order, GPM and Empire are required to divest fuel assets to an independent competitor in each local market no later than 20 days after their acquisition is final. The order requires GPM and Empire to provide transitional services as needed to the divestiture buyers for up to 15 months after divesting the assets.