WEST DEPTFORD, N.J. — Sixty years to the day that the Heritage family opened its first convenience store, they opened location No. 33.

The family-owned company celebrated the grand opening of the West Deptford location at Grove and Mantua Grove roads on Oct. 10, reported NJ.com.

Heritage opened its first store in Westville, N.J., on Oct. 10, 1957. It was the first store in the state to sell milk in gallon jugs and also sold bread, cigarettes, and many other convenience staples in the days before Wawa, the family stated, adding it pioneered the c-store concept in the Garden State.

Owner Harold R. "Skeeter" Heritage Sr. dedicated the new location to his father, Harold M. "Skeets Jr." Heritage — who developed the plans for the first Heritage dairy store with his father, Harold H. Heritage, in the 1950s — with a plaque that contains the secret to the Heritage family's success.

The dedication notes that the secret is that Skeets Jr. "made people the most important part of our business," the news outlet reported.

"Treat people the way you want to be treated," Skeeter Heritage Sr. said. "The reason we've lasted so long with all the competition is because we really do it. We've got the best employees in the world. They are loyal to the company and loyal to each other."

While he may not have as many stores as his competitors, Skeeter Heritage Sr. commented that this business is going to keep going and "we are going to be strong."

He credits his father with finding that convenience store niche and trying something that hadn't been seen before in New Jersey.

"He laid the groundwork and the culture for our company. He taught me and I'm passing it on to my kids," he added.

When it comes to competition — in addition to the old standbys, Royal Farms is making a push into South Jersey — Skeeter Heritage Sr. isn't worried.

"We found our niche," he said, adding that it includes fresh-sliced lunch meat, locally made bread and, of course, the milk. It's also the local touch. "My niche is local people, friends and neighbors."

The Heritage family dairy story began long before the first store opening in 1957. During the Great Depression, Harold H. Heritage entered the dairy business. With one cow, he began serving milk to family, friends and neighbords in the Thorofare and Woodbury, N.J., areas in 1930.

Working out of a Model A Ford, his business steadily grew until he had 120 milking cows and heifers. In 1936, he purchased a milk route in Paulsboro and sold 150 to 200 quarts a day.

As the business grew, Heritage saw that the home delivery market was on the decline in the 1950s. That’s when Harold and his son, Harold M. "Skeets" Jr. Heritage, developed plans for the first Heritage's dairy store.

Today, the business is owned by Harold R. "Skeeter" Heritage Sr. and employs more than 500 people. His son, 36-year-old Skeeter Jr., is also involved in the family business. 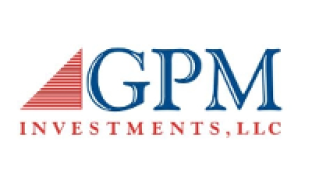 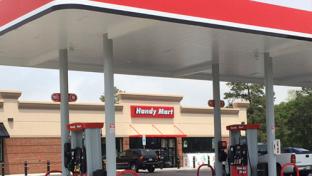 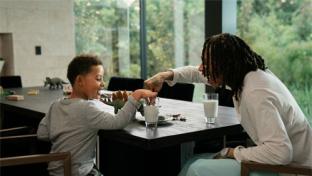 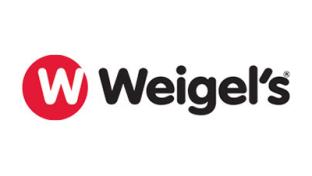 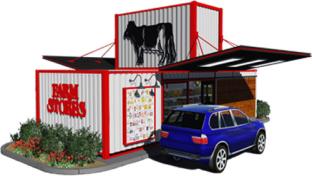 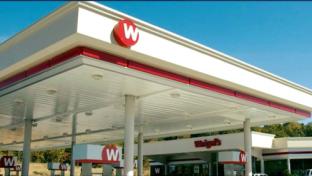 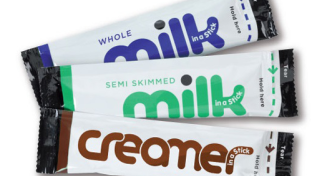 New Products and Promotions
Milk in a Stick