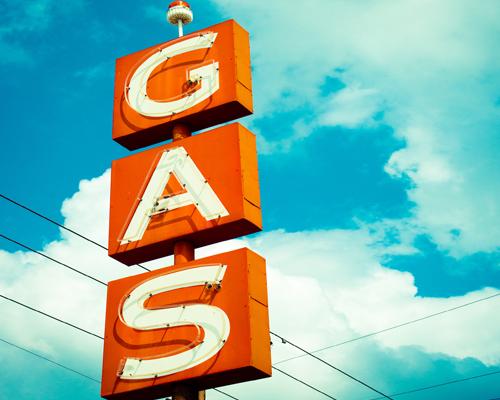 NATIONAL REPORT — Fuel prices are inching away from the $3 mark across the United States, which is good news for the U.S. consumers who are packing up their cars to hit the road this weekend.

Even before the average fuel price dipped to $2.85 this week, nearly 43 million Americans planned a Memorial Day weekend getaway, according to AAA. The 2019 unofficial start to summer will see the second-highest volume on record since AAA began tracking holiday travel volumes dating back to 2000.

In all, 1.5 million more people will travel this weekend, a year-over-year increase of 3.6 percent. A majority of those holiday travelers — or 37.6 million — will make the trek by car.

For those traveling by car, INRIX, in collaboration with AAA, predicts drivers will experience the greatest amount of congestion on Thursday, May 23 and Friday, May 24 in the late afternoon as commuters leave work early and mix with holiday travelers. Several major U.S. metros could experience double the travel times compared to a normal trip, while New Yorkers and Washington, D.C., could see three times the delay.

"Drivers in the most congested metros should expect much worse conditions than normal," said Trevor Reed, transportation analyst, INRIX. "Travelers should anticipate delays to start on Wednesday and continue through Memorial Day. Our advice to drivers is to avoid the morning and evening commuting times or plan alternate routes."

Traffic concerns and fuel prices aside, U.S. consumers hitting the road this month will find some relief from the convenience channel along their journey.

Knoxville, Tenn.-based Pilot Flying J declared May 24 as National Road Trip Day, as Convenience Store News previously reported. To kick off the busy summer season, the travel stop operator is offering motorists $5 off their next purchase of $10 or more. From May 21-27, drivers can enter the promo code "ROADTRIP" in the Pilot Flying J mobile app to save. The offer excludes purchases on fuel, alcohol, lottery and cigarettes.

At Cumberland Farms, customers will be able to stop at any of the retailer's new or newly remodeled convenience stores for a $1.99 f'real smoothie or milkshake. The dispensed treats typically sell for $2.89 and $2.69, respectively. Westborough, Mass.-based Cumberland Farms operates c-stores in the Northeast and Florida.

While convenience stores are poised to capture additional customer traffic during the Memorial Day weekend, it may not be reflected in their loyalty program activity.

According to Paytronix, people usually travel away from their neighborhoods during the holiday weekend and do not visit their usual c-store. The company suggested operators need to consider offering rewards for loyalty members in the days leading up to the holiday weekend and the Friday after Memorial Day when people are visiting a c-store to ill up their gas tanks.

In addition, Paytronix notes that rural c-store locations generally like to spread out traffic days. Since they don't have the same supply of gas as urban c-stores, they are in danger of running out if they see a big spike in traffic — or they can see long lines at the pump because of the location.

To avoid this, c-store operators should consider sending gas offers that are valid prior to the weekend, possibly Wednesday or Thursday, as well as for the days immediately following the holiday., according to the company.

The unofficial start to summer signals the return of barbecues and picnics, and according to Nielsen, some merging items will be joining hamburgers and hot dogs on the menu.

"In the months ahead, retailers would be wise to prioritize promotion strategies beyond traditional staples. Specifically, they should look to options like plant-based meat alternatives and ready-to-drink alcoholic beverages," Nielsen said. "And it’s time to get ready for a summer where legal cannabis and private-label products leave ripple effects across categories, as we examine percentage shifts in the past year to predict trends in the coming months."

Looking at some Nielsen research from March 23, plant-based meat alternatives have grown 13.5 percent from a year ago vs. 2.6-percent growth in overall traditional meat. Hot dogs did rebound after three years of declining sales, but only notched a modest 1.9-percent gain.

As for the cold vault, consumers are looking for convenience, freshness and health and wellness, according to Nielsen. Its numbers from April 20 show hard seltzer sales have increased 193 percent from a year ago, hard kombucha grew 247.3 percent, and canned wine grew 77.5 percent. Beer, however, remained stagnant with only 0.1 percent growth year over year. 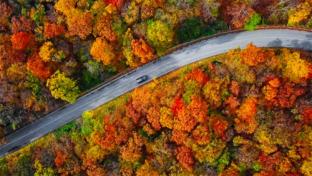 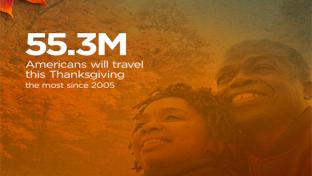