How C-store Foodservice Can Appeal to Tomorrow's Consumers Today

How C-store Foodservice Can Appeal to Tomorrow's Consumers Today 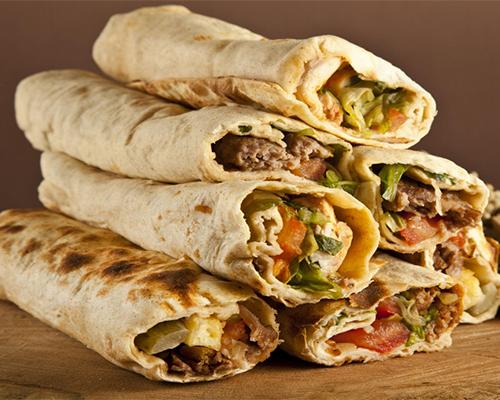 DALLAS — Foodservice success is about more than offering the right menu, price points and level of service that consumers want today. It's also about making the right moves to meet the needs and desires of the consumers of tomorrow and beyond.

Erin Murray, managing director at Datassential, gave attendees of the 2018 Convenience Store News Convenience Foodservice Exchange event an in-depth consumer analysis in a presentation entitled "Getting It Right: Generations, Trends, Health and Other Things You Need to Know About Today’s Food Consumer."

Currently, the food world is what Murray calls "the third era of health and wellness," in which consumers care a great deal about functional food.

"[It's] all about what food does for us," she explained.

Examples include turmeric, which has received positive attention for being an anti-inflammatory, and seeds such as chia seeds and flaxseed, which have a wide array of applications.

However, regardless of the specific ingredients in vogue right now, Datassential research reveals a significant discrepancy in how consumers eat today vs. how they want to eat tomorrow.

When examining the top trends of 2018 thus far, Datassential's menu database shows a continued strong interest in ethnic food. More than half of the fastest-growing ingredients and flavors for appetizers, entrees and side dishes have ethnic origins. Food from Asia, Latin America and the Middle East, in particular, have shown major menu growth over the last four years.

This shift in tastes is likely to stick around for a long time to come, as members of the emerging Generation Z show higher interest in many kinds of ethnic food compared to their predecessors.

"Strong purchase intent and uniqueness is possible, but requires focused effort," she said.

Products that combine the two are rare, but she said retailers can find the overlap in a number of ways, such as:

The tricky part is defining safety and adventure, as these mean different things to different people, according to Murray. Retailers will need to know their market well and build their menus in a way that offers consumers an experience, not just fuel to fill up. 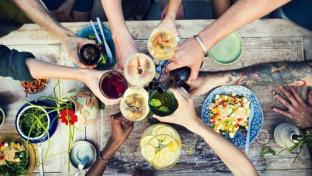 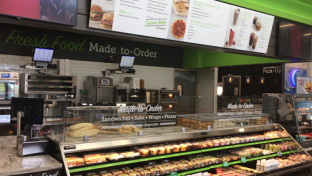 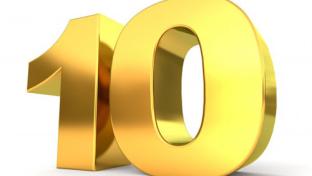 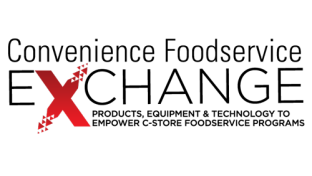 Foodservice
What Are the Latest Trends in Food Taste & Innovation? 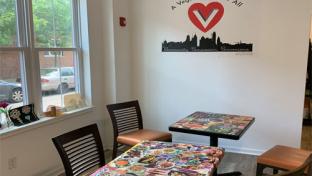