DUBLIN — Applegreen plc, the convenience store banner of Petrogas Group Ltd., has signed a $5.4-million deal to acquire the assets of The Brandi Group, operator of 42 Pitt Stop c-stores.

The deal includes trade assets and the c-stores, 34 of which are gas stations that incorporate a number of fast food outlets, such as Subway, Blimpie and 11 Burger King restaurants. It also includes eight standalone Burger King sites, reported Proactive Investors.

"We consider the Brandi Group to be an excellent fit for our business given the attraction and convenience of its locations centered in the city of Columbia together with the significant component of food-to-go offers that exists within the estate," said Applegreen CEO Bob Etchingham. "We believe that this acquisition represents an opportunity to establish a significant presence in this market while also providing the potential for us to leverage our retail experience in this sector to enhance the current offering.

"It also represents an ideal platform from which to further pursue our strategy for growth along the East Coast of the U.S.," he added.

Applegreen first entered the U.S. c-store market in 2014 with the purchase of two gas stations in Hicksville and Plainview, Long Island, N.Y., as CSNews Online reported. In September 2016, it confirmed that it planned to continue development in the United Stated but in a "measured and cautious" fashion. 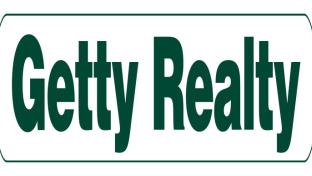