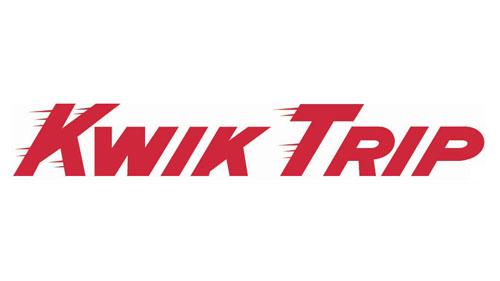 LA CROSSE, Wis. — Kwik Trip Inc. is adding to its network in its home state.

According to the Wisconsin Dells Events, the convenience store operator is acquiring four Dells Travel Mart c-store and gas station locations, The deal is expected to close later this year or early 2022.

Wisconsin Dells-based Travel Mart Inc. President and CEO Jeremy Alsaker told the news outlet one of stores will become a Kwik Trip while the others will become revitalized into "other things" but did not specify.

The Dunkin' Donuts inside the four c-stores will be remodeled or relocated, he added.

"I'm very thankful to the community for its support over the years and I'm very thankful to all of our employees whether they transition with us, to other things, or find anything they are going to be happy doing," Alsaker told the news outlet. "We are certainly going to be actively engaged in running great locations until the closing and we'll continue to serve the community and tourists and highway travelers to a high level."

In addition to the three Dells Travel Mart stores, La Crosse-based Kwik Trip is building two new locations in Wisconsin Dells. Known as Kwik Trip in Minnesota and Wisconsin and as Kwik Star in Iowa, the company operates more than 675 family-owned convenience stores.