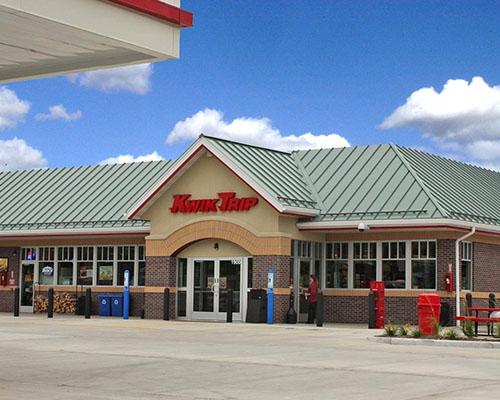 LA CROSSE, Wis. — Kwik Trip Inc. is launching its line of take-home meals chainwide in response to changing consumer habits as a result of COVID-19.

The initial lineup features 12 options, such as chicken enchiladas and meatloaf that can be heated up quickly in a microwave, according to a WisBusiness report.

"It's our expectation that you're going to see a lot of restaurants not survive the pandemic," said John McHugh, director of communications at Kwik Trip. "We think that the consumer is going to be a little less inclined to go to a sit down restaurant for a meal. They're going to be worried about safety, social distancing, and yet, we know that there's a large percentage of consumers that … don't like to cook. Or there's a certain percentage of people that frankly don't know how to cook."

According to McHugh, Kwik Trip is having its "best year ever" despite the pandemic. The line of take-home meals builds on Kwik Trip's habit of expanding into rural areas, particularly those without a nearby grocery store.

"We just think it's a community need," McHugh said. "Some of the small communities, you have an elderly population. They don't feel comfortable driving 35 minutes to the next biggest town for their groceries; they just don't. So if we can provide something that helps the social fabric of those small towns still exist, because a small town needs a grocery store, it needs a place where you can get the bread, eggs, milk, butter, steak. For the social fabric of Wisconsin, if we can keep small towns alive by our presence, that's a value for us."