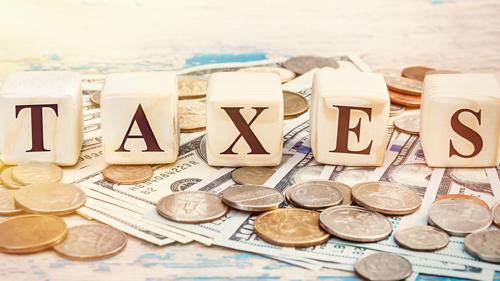 WASHINGTON, D.C. — A group of Democratic U.S. senators unveiled legislation that would create a federal tax on electronic cigarettes and raise the tobacco tax rate for the first time in a decade.

In addition, the measure would apply tax parity across all tobacco products.

According to public health experts, increasing the price of tobacco products is the single most effective way to reduce tobacco use, especially among youth, according to the lawmakers.

"For years, I have been sounding the alarm that the vaping industry is following Big Tobacco's playbook on targeting kids," Durbin said. "I've learned that the most effective tool to prevent children from starting this insidious habit is to price it out of their range. This bill would do that, and help reduce tobacco and e-cigarette use by ending loopholes that the industry has exploited to target our children."

Under current law, the federal tax rate for small cigars and roll-your-own cigarettes is at the same level as cigarettes. However, e-cigarettes, large cigars, smokeless tobacco and pipe tobacco have a lower rate.