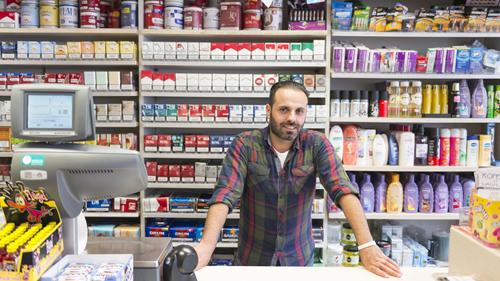 BOSTON — Some flavored tobacco products may return to backbars across the state.

According to report by the State House News Service, several bills are before the Public Health Committee that take aim at the 2019 law that prohibits the sale of all flavored tobacco products — including menthol. The news report appeared in the Fall River Reporter.

The statewide ban, which was the first in the country, went into effect on June 1, 2020, as Convenience Store News previously reported.

The bills before the committee include resuming sales of menthol cigarettes and authorizing some flavored products that federal regulators cleared for marketing. One pair of bills would rewrite the flavor ban to limit it to electronic nicotine delivery systems. Supporters are also pushing to repeal the ban on menthol cigarettes.

Another pair of bills would lift the state's flavored tobacco ban on any tobacco product given a marketing grant order or a modified risk order by the Food and Drug Administration.

Sen. John Keenan (D-Quincy) urged committee members to reject the proposed changes. Keenan was a supporter of the original law.

Jon Shaer, executive director of the New England Convenience Store & Energy Marketers Association, told lawmakers that the effort to rein in menthols "has failed in whatever goals it had intended for the products."

Shaer said the Massachusetts ban pushed many consumers to neighboring New Hampshire and Rhode Island, which sold a large quantity of tobacco products including traditional cigarettes and flavored vapes in the 12 months after Massachusetts' prohibition went into effect, according to the news report.