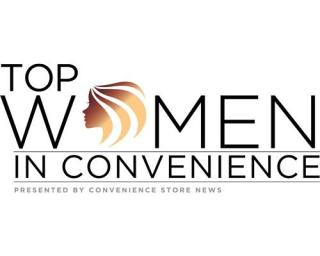 Now in its sixth year, TWIC is the first and only convenience store industry awards program that recognizes women making outstanding contributions to their companies and the industry overall.

This year's judging panel selected five Women of the Year, 17 Senior-Level Leaders, 15 Rising Stars and five Mentors to be inducted into the 2019 TWIC class.

This year's Rising Stars are: