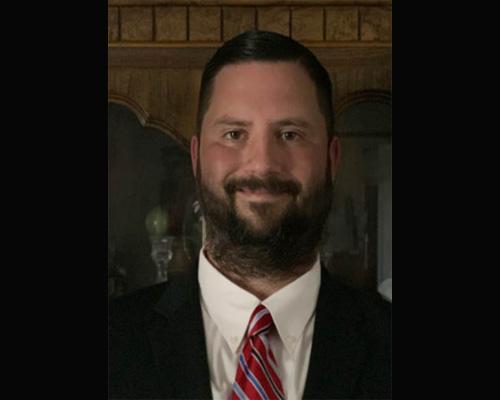 He has received the West Divisional Sales Leader Award, as well as other internal accolades, including the Empire Top Dawg Quarterly Recognition.

O'Donnell previously worked for RaceTrac Petroleum Inc. as a development supervisor and Murphy USA as a district manager before joining Empire Petroleum.