MINNEAPOLIS — Convenience stores in Minneapolis will no longer be permitted to sell menthol cigarettes a year from now due to a new regulation passed on Aug. 4 by the Minneapolis City Council.

According to The Star Tribune, the city council approved a restriction limiting sales of all flavored tobaccos — including menthol, mint and wintergreen — to adult-only tobacco shops and liquor stores.

After the vote, convenience store owners in red T-shirts reading “Enough is enough” gathered outside the council chambers, while inside, supporters of the measure, wearing green T-shirts saying “Beautiful lie, ugly truth” were gloating about their success, the news outlet reported.

Store owners said the restrictions will reduce their profits at a time when they’re already dealing with the city’s flavored tobacco restriction, new paid sick leave requirements, and the upcoming $15 minimum wage.

Richard Bohnen, who owns two gas stations in south Minneapolis, told The Star Tribune that his family has been in business for 41 years, and although he knows he can keep the doors open, he’s not sure he wants to.

“It’s an absolute joke being in Minneapolis right now,” he commented. “Between the $15 an hour, the paid sick leave … I don’t want to be there.” 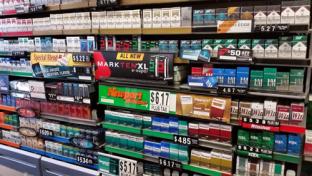 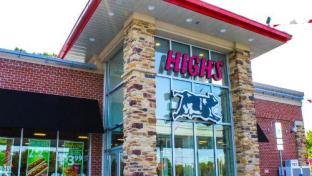 Other Merchandise & Services
High's for the Holiday Campaign in Full Swing 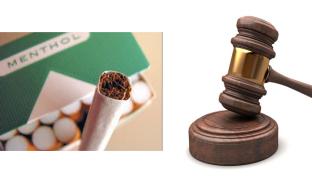 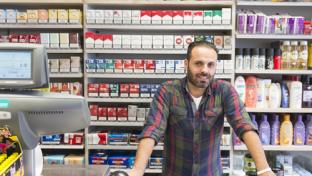