Molson Coors to Take Over U.S. Distribution of Sol Beer

Molson Coors to Take Over U.S. Distribution of Sol Beer

DENVER — Molson Coors Brewing Co. and Heineken have signed an import agreement for Molson Coors to import, market and distribute the Sol brand in the United States.

Under the 10-year pact, the company's U.S. division, MillerCoors, will take over distribution of Sol beginning this fall. Sol will continue to be brewed in Mexico.

According to a joint announcement, the deal offers both brewers an opportunity to focus on key areas of growth within each of their portfolios, while increasing attention and investment toward market opportunities within North America.

For MillerCoors, the agreement helps balance their portfolio with an authentic Mexican beer. Combining Sol's existing brand equity with MillerCoors' sales, marketing, and distribution capability and established nationwide distribution network results in significant development opportunities for both the short and long-term, the company stated.

"Given the steady growth of the Mexican import segment in the U.S. over the past few years, the addition of Sol represents a key addition to our portfolio. We are excited to be offering consumers even greater choice with the addition of Sol, and are confident we can grow the beer based on the brand's strong equity and the added reach of Miller Coors' national distribution network," said Mark Hunter, president and CEO of Molson Coors.

"This agreement clearly demonstrates the added speed and flexibility that comes with being the single owner of the U.S. business, which allows us to quickly capitalize on strategic opportunities like this," he added.

For Heineken USA, the agreement allows for greater focus and additional investments with their current Mexican portfolio, led by Tecate and Dos Equis.

"As far as Mexican beers go, Heineken USA is fantastically positioned with two strong brands in Dos Equis and Tecate. This effort helps focus our current portfolio, while accelerating Sol in the short and long-term," added Marc Busain, president of Heineken Americas.

Upon completion of the 10-year term, Heineken will have the opportunity to reacquire the import rights and responsibilities for Sol. Financial terms were not disclosed.

Sol is an authentically brewed Mexican beer established in 1899, and has been part of the Heineken USA portfolio since 2004. Sol officially entered the global Heineken portfolio following the company's acquisition of the Cuauhtémoc Moctezuma Brewery in 2010. 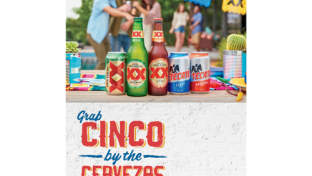 New Products and Promotions
"Grab Cinco by the Cervezas" Campaign 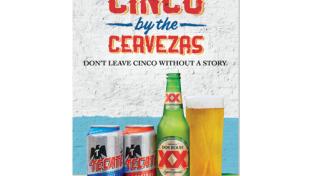 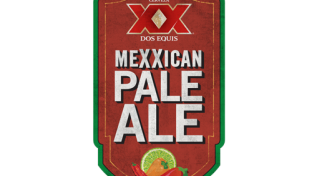 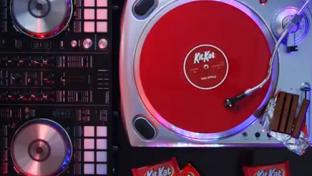 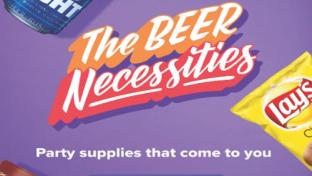 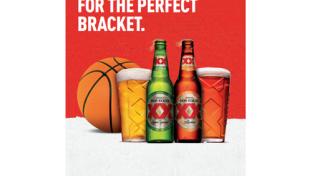 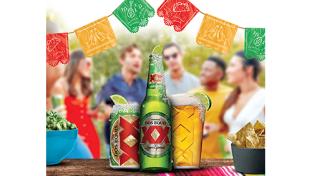 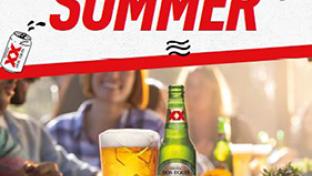