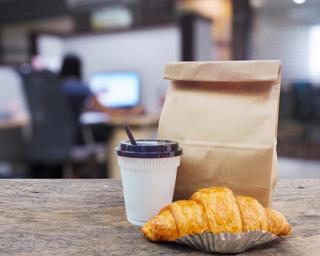 ALEXANDRIA, Va. — Although trips to U.S. convenience stores saw a slight bump in trips for the week ended May 24 vs. the previous week, the channel is still lagging behind one year ago, according to the latest weekly report from NACS and PDI on how COVID-19 is impacting consumer behavior.

Trips from 7 a.m. to 9:59 a.m. are at 80 percent of prior year trips, as consumers have not collectively resumed their pre-pandemic travel routines.

Despite this, data showed an improvement from the week ended May 17, when trips during the morning rush were at 75 percent of the level they were at on that date in 2019.

The overall uptick in c-store trips is likely due to purchases made leading up to Memorial Day and the easing of stay-at-home restrictions, according to NACS. Spend per transaction declined from the previous week.

The growth of small categories such as frozen foods and non-edible grocery has not slowed, which indicates that some newly adopted consumer behavior is staying.

Foodservice and refreshment options remain lower due to the continued shutdown of in-store dining, self-serve beverages and roller grills in many regions. Food prepared on-site, packaged sweet snacks, commissary and cold/hot/frozen dispensed beverages all remained in the negative for dollar sales, transactions and trips.

Other key insights for the week ended May 24 include:

The weekly report is powered by PDI Insights Cloud and provides consumer trip and basket-level data and analysis.