Motorists Won't Find Holiday Savings at the Pump This Year

Motorists Won't Find Holiday Savings at the Pump This Year

WASHINGTON, D.C. — Gas prices are expected to decline as the end of 2017 nears, but not enough to save consumers at the pump during this holiday season, according to AAA.

The national gas price average is $2.51, 28 cents more than the national average this time last year, AAA reports. Even if prices begin to decline in the coming weeks, motorists will still be paying more at the pump during December than they have since 2014.

A major impact on the higher-than-average holiday season gas prices are hurricanes Harvey and Irma, which struck the United States earlier this year. Steady consumer demand and continued growth in gasoline exports are also factors.

However, AAA predicts that the West Coast will see the largest gas price decreases in December.

Unfortunately, motorists in this region could see another spike in prices with the scheduled shutdown of the Keystone pipeline, according to AAA.

November has been a tough month for those in the Mid-Atlantic and Northeast, with gasoline inventories at their lowest points for this time of year since 2014. The year-to-date averages in this region have a 44-cent range — from $2.61 in Pennsylvania to $2.17 in Tennessee. Already, the region is experiencing a decline in gas prices that’s expected to continue with anticipated imports.

In the early months of 2018, motorists across the country should see gas prices continuing to trend downward. By February, AAA expects the national gas price average to be in the $2.25 to $2.35 range. 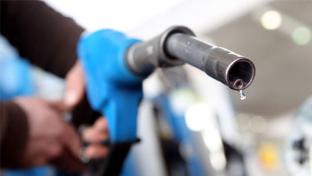 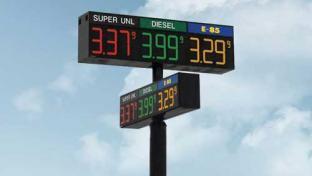 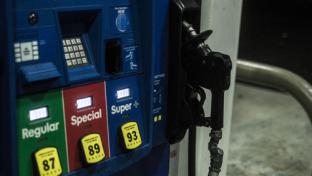