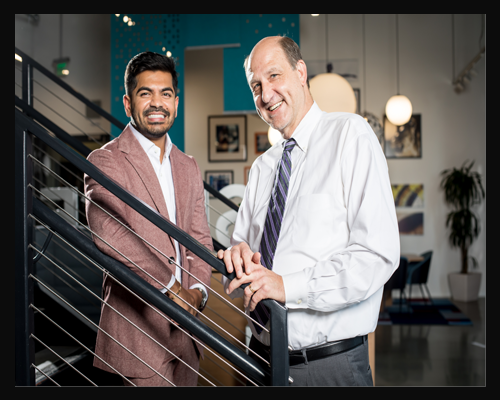 ACWORTH, Ga. — Mountain Express Oil Co. secured financing to capitalize on the company's growth opportunities, including its goal of operating 100 convenience stores by year end in addition to its existing 600-plus fuel distribution locations.

Successfully completing a $205-million debt financing, the proceeds will be used to refinance the company's existing credit facilities and will support its growth objectives over the next several years.

"We are incredibly excited to continue building upon our strategic partnership with the entire banking syndicate, especially the team at First Horizon who has supported us for many years," said Lamar Frady, co-CEO of Mountain Express.

The deal included several new and existing lenders and was oversubscribed at closing demonstrating strong demand for the company’s stated objectives, the company said.

First Horizon Bank, who has been a partner with Mountain Express since 2016, led the syndicated transaction and served as lead arranger and administrative agent on the financing. Synovus Bank, Cadence Bank and Bank of Hope served as co-documentation agents, respectively.

"The flexibility afforded by our refinanced capital structure more appropriately aligns with our growth trajectory as we continue to build our distribution capabilities as well as diversify and invest in adjacent business lines," added Turjo Wadud, Mountain Express co-CEO.

Founded in 2000, Acworth-based Mountain Express Oil owns and/or controls more than 200 gas stations and provides fuel to more than 600 stations across the United States under several major oil and regional fuel brands.