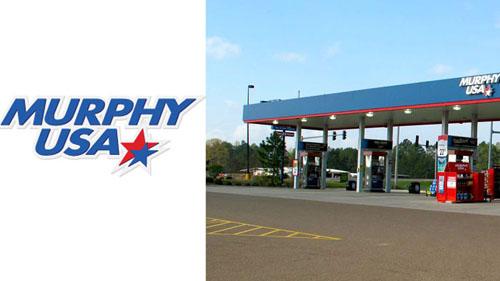 EL DORADO, Ark. — As the go-to place for motorists to fill up, what happens on the forecourt is extremely important to convenience stores, and Murphy USA has seen some interesting things happening on the forecourt so far this year.

As President and CEO Andrew Clyde shared during the retailer's second-quarter earnings call on July 21, this year has brought a new equilibrium between fuel margins and demand — and this is one of three key trends driving Murphy USA's performance. The retailer turned in a record second quarter of 2020.

According to Clyde, the fuel margins in any given geography are essentially set on the higher breakeven cost of the third-quartile retailer — an industry trend seen for several years.

The new equilibrium between fuel margins and demand was most pronounced in the early days of the COVID-19 pandemic as unit costs doubled for these marginal retailers when fuel industry volume fell by 50 percent, Clyde explained.

"The higher margin requirement to just maintain the same level of store profitability for the weaker competitors led to higher sustained margins for the industry, which were facilitated by crude prices that were already falling sharply," he noted.

With less volume loss and a lower-base margin to start with, Murphy USA benefited disproportionately from the cents-per-gallon increase in overall margins, while still maintaining its low price position.

"As we have discussed in many calls, these were the periods where we would expect fuel margins well below the annual average, yet we actually earned over two times our annual average in May and June due to the dynamics of this equilibrium," Clyde reported.

As of July, fuel volume has recovered to more than 90 percent of last year's levels on a rolling basis, leading Murphy USA to forecast that same-store fuel volume will recover to around 95 percent of its 2019 levels as the company closes out this year and moves into 2021.

The retailer also expects fuel margins to be at least 1 cent to 3 cents per gallon higher, resulting in a higher overall fuel contribution.

"We believe this equilibrium persists due to the continued headwind the marginal retailers will face in the COVID-19 recovery and beyond, and our investments in our retail pricing excellence initiatives allow us to further maximize the value capture of this potential," the chief executive explained.

Look for additional Convenience Store News articles on each of the key trends detailed by Murphy USA President and CEO Andrew Clyde.