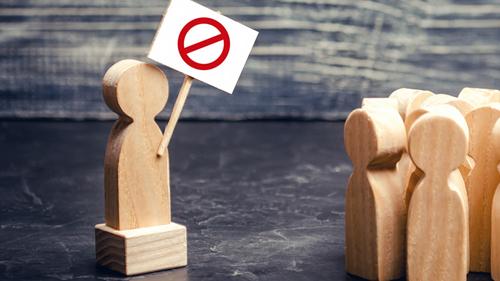 The U.S. House of Representatives is scheduled to vote on H.R. 2339, the "Reversing the Youth Tobacco Epidemic Act of 2019," on Feb. 27. The legislation, according to NACS, includes a provision to ban all flavored tobacco products, including menthol cigarettes, e-cigarettes, flavored cigars and smokeless tobacco.

Ahead of the vote, the convenience store association is asking its members to contact their representatives to urge them to oppose the bill.

A black market for flavored tobacco products will also increase health concerns, NACS added, because illegal manufacturers will operate outside the FDA's regulations.