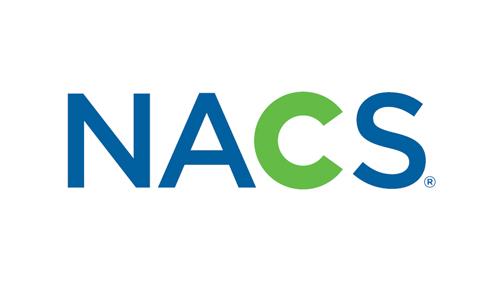 "I appreciate President Trump bringing stakeholders together today to discuss the best path forward on vaping policy. The convenience industry shares his concern with youth vaping and spends millions of dollars every year to help prevent underage consumers from obtaining these products," Armour said.

"There are more than 153,000 convenience stores across the nation, including 95,000 single-store operators. I shared with the president our industry's view that any policy in this area should advance our health goals, be based on data and apply equally across the economy in order to be effective. We hope and trust the administration will follow those basic principles," he explained.

The meeting came as the administration's policy on electronic cigarettes and vapor products remains in flux.

In March, the Food and Drug Administration (FDA) released a proposed draft guidance on e-cigarettes that would have effectively banned stores that allow children to enter, such as convenience stores, from selling most flavored e-cigarettes, while allowing adult-only stores, like vape shops, to continue selling these products, NACS explained.

The agency has not taken any formal action has been taken on this draft guidance. However, the association has strongly opposed the proposal because it said the change creates an unlevel playing field in the marketplace by allowing one channel of trade to sell legal products while prohibiting another from doing the same.

NACS points to a study published by the American Journal of Health Promotion in 2018 that found when purchasing an e-cigarette from a retail outlet, minors were more likely to get them from the internet, vape shops and tobacco shops than from a c-store.

"In fact, a vape shop or tobacco shop is 100 times more likely to sell a vapor product to a minor than a convenience store," NACS said.

Following the 2016 deeming rule, which set regulations for e-cigarettes and vapor products among other tobacco products, all ENDS must file a Premarket Tobacco Application (PMTA) for FDA approval to remain on the market. To date, the agency has not approved any PMTAs for ENDS.

Since then reports indicate Trump may be backing off a ban on all flavored e-cigarette and vapor products, allowing some flavors to remain on the market.

The Trump Administration is expected to finalize its policy in the coming weeks, according to NACS.