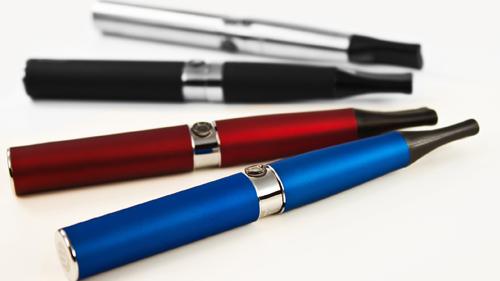 WASHINGTON, D.C. — The electronic cigarette and vapor industry — and the retailers that sell the products — have been waiting for two months for the federal government to take action on flavors. Now reports indicate there may not be any action.

According to The Washington Post, President Trump is reconsidering his initial push to ban flavored vapor products from the market.

The possibility has been a hot topic since November 2018 when Scott Gottlieb, then commissioner of the Food and Drug Administration (FDA), directed the agency's Center for Tobacco Products to revisit the compliance policy flavors — other than tobacco, mint and menthol — in electronic nicotine devices, as Convenience Store News previously reported.

The issue picked up steam on Sept. 11 when Health and Human Services Secretary Alex Azar announced the FDA would make removing unauthorized non-tobacco flavored e-cigarettes from the market a priority.

The agency was expected to finalize a compliance policy within weeks, but it never did.

As The Washington Post reported, the plan to remove most flavored e-cigarettes from the market had been cleared by federal regulators and a news conference to announce the policy shift was scheduled for Nov. 4. However, the night before, Trump decided not to move forward with the ban.

His sign off was the last piece needed for the regulatory change but the president feared it would lead to job losses, a Trump adviser who spoke on the condition of anonymity told the news outlet. How the change would affect vape shops and their customers — and his 2020 re-election campaign — was also a driving factor behind Trump's decision, the report added.

Any new policy around flavored vapor products remains up in the air. "President Trump and this administration are committed to responsibly protecting the health of children," White House spokesman Judd Deere told The Washington Post. "At this time, we are in an ongoing rulemaking process, and I will not speculate on the final outcome."