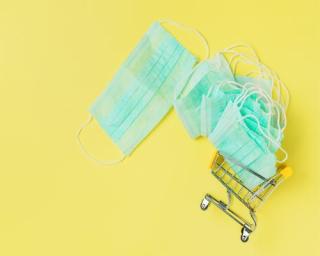 ADDISON, Texas — For the first time since mid-April, convenience store sales have experienced three consecutive weeks of modestly negative sales growth vs. year-ago levels, and trips and baskets are also down slightly, according to Koupon Media's latest Koupon Insights report.

With the recent rise in new COVID-19 cases, Koupon Media assessed the correlation of the pandemic and retailer in-store trips by measuring the growth of each metric on a week-over-week moving average basis. It found that:

"We can see that COVID-19 certainly was a shock to c-store purchase behavior early in the crisis, but the recent dramatic rise in new cases has had modest impact on trips. Once again, we see that c-store consumer demand has been remarkably resilient," Koupon Media said in its report.

In an earlier report, the organization found that c-store trips on certain days of the week are recovering at different rates. Diving into daypart sales trends and looking for similar patterns, Koupon Media found that the 6 a.m. to 2 p.m. daypart, which is the most meaningful for c-store sales, experienced the greatest decline early in the crisis.

"While consumer traffic patterns are quite different today, consumers continue to see value in the channel throughout the crisis. We expect continued in-store growth over the remainder of 2020," the organization said.