"By raising the minimum age to purchase tobacco products to 21, we are giving young people more time to develop a maturity and better understanding of how dangerous smoking can be and that it is better to not start smoking in the first place," Christie said.

"My mother died from the effects of smoking, and no one should lose their life due to any addictive substance. Additionally, the less people who develop costly tobacco habits that can cause health problems, such as lung cancer, heart disease and developmental issues, the less strain there will be on our healthcare system," the governor added.

Signed on July 21, the law goes into effect in November. Retailers who violate the law — which also applies to electronic nicotine devices — face a maximum $1,000 fine, according to NJ.com.

State Sen. Richard Codey (D-Essex), one of the bill's prime sponsors, said he was pleasantly surprised Christie had signed the bill, which he had first sponsored in 2013. The governor previously vetoed a similar measure in January 2016.

Convenience stores and other retailers have fought the legislation's passage, arguing they would lose millions of dollars in sales. An analysis by the non-partisan Office of Legislative Services showed as much as $16.2 million in sales tax would be lost by prohibiting 19-year-olds and 20-year-olds from buying tobacco and electronic cigarette products, according to the report.

New Jersey joins Hawaii and California as the only states to make Tobacco 21 the law statewide. However, that number can soon grow. Tobacco 21 legislation is on the desks of the governors in Maine and Oregon. 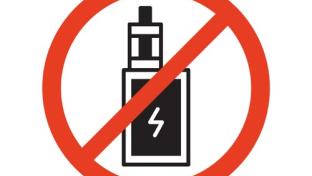 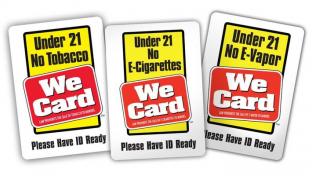 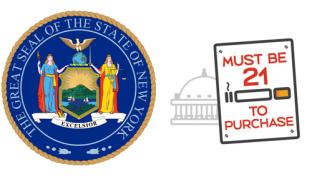 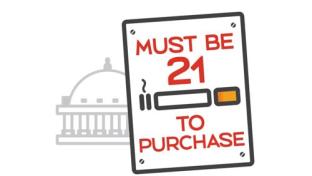