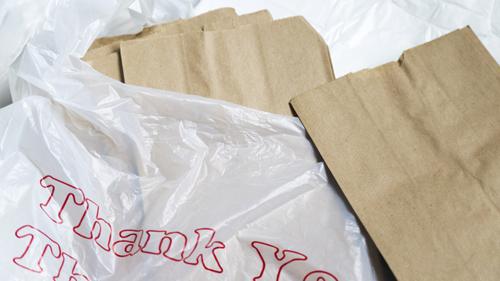 TRENTON, N.J. — Carrying items out of convenience stores in New Jersey could look a lot different in the future.

"The health and safety of future generations depend on the choices we make today. Single-use plastic products are one of the single greatest threats to our oceans, environment, and health," said state Assemblywoman Nancy Pinkin (D-Middlesex).

"Many of our municipalities have already taken steps to limit the use of carryout bags and containers; now, it's time for the state to act. This legislation, if enacted, would be the strongest law implemented in the nation to curb the use of these products and maintain New Jersey's stance as a leader in environmental protection," she added.

According to The Associated Press, the ban doesn't apply to reusable carryout bags, defined in the measure as one made out of polypropylene, as well as those made out of nylon, cloth or hemp, or other washable fabrics. Bags with stitched handles are also exempt under the measure.