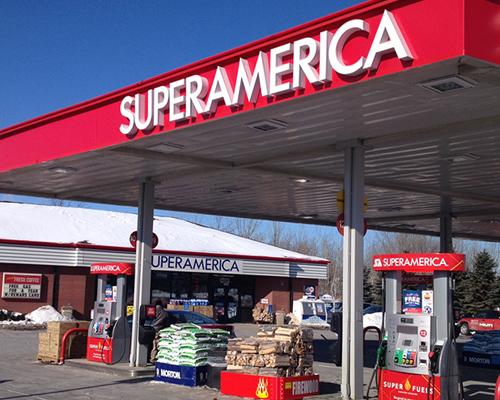 Based in Stillwater, Minn., Croix is a Minnesota and western Wisconsin petroleum marketer with operations primarily in the Minneapolis and St. Paul metropolitan area. It is a fuel distributor for BP, ExxonMobil and Marathon, as well as a SuperAmerica and Circle K franchisee.

The history of Croix extends back to the John J. Kilty Co., which operated as a coal company in the late 1800s. John Ogren purchased that company in 1964, renaming it the Kilty-Ogren Petroleum Co. Its primary business consisted of bulk fuel and heating oil sales, along with operation of a single service station.

Since the early 2000s, Croix has grown rapidly through single-site acquisitions, new-to-industry builds and the acquisition of approximately one third of BP's stations in the Twin Cities in 2006.

"We are confident that our dedicated employees and loyal customers will be well taken care of by Molo Petroleum LLC and Andeavor," Ogren said. "Matrix did a fantastic job for us and I am very thankful for their professionalism throughout the entire process. Their thoroughness and attention to detail was extremely impressive."

Woodbury-based Northern Tier, dba SuperAmerica and Tesoro, is a subsidiary of San Antonio-based Andeavor, which was acquired by Marathon Petroleum Corp. on Oct. 1.