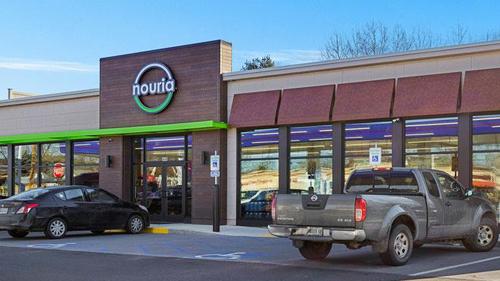 The system is powered by Acumera's smart secure network technology. It is fully PCI DSS compliant, with all data air-gapped from the retail network, according to Acumera.

"The combination of SwiftIQ's automated analytics platform and our trusted network supplier Acumera has allowed us to have instant merchandising and marketing insights down from a few day lag to instantly via secure transaction streaming from our Gilbarco Passport POS," said Abhi Patel, Nouria Energy's director of IT.

"We look forward to utilizing this capability to enable real-time data and APIs for agility, access, and insight automation to improve promotions, out of stocks and our overall margins by reacting faster to business conditions," Patel added.

Gray Taylor, executive director of Conexxus, said, "the future of retail depends on tightly integrating data, in a highly structured fashion, with our trading partners so we can have the right product, at the right time, for each consumer's immediate demand."

According to Jason Lobel, CEO and co-founder of SwiftIQ, the first Conexxus NAXML version of transaction log data standards were created in April 2000. Nearly 20 years later, the industry now has a modern API-first, cloud-first infrastructure that retailers can use to accelerate growth, he noted.

Worcester-based Nouria Energy owns 138 c-store locations in five New England states, 117 of which are company-operated and 21 of which are commission and leased dealers. It also owns and operates 47 car washes under the Golden Nozzle brand.