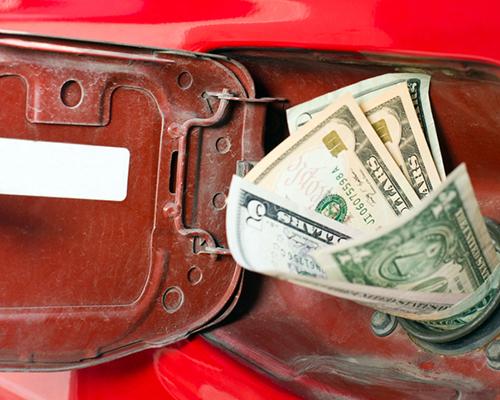 WASHINGTON, D.C. — The national average gas price jumped 31 cents over the last month and 5 cents over the last week to reach $2.77 per gallon as of March 8. This is the result of every state average climbing by double digits since February, resulting in one in 10 gas stations with pump prices at $3 per gallon or more, reported AAA.

The rise in gas prices comes as refinery utilization is at an all-time low and crude oil prices spiked to $66 per barrel, the highest price in nearly two years. This sudden increase is due to the Organization of the Petroleum Exporting Countries and their allies' surprise decision to minimally increase production in April, according to the report.

"With crude oil prices back on the rise, we could see the national average climb towards $2.90 this spring with some relief by early summer," said Jeanette McGee, AAA spokesperson. "The last time we saw the national average flirt with $3 was nearly three years ago in May 2018. At that time, crude was averaging about $71 per barrel."

The combination of record low refinery utilization, tightening gasoline supplies, rising crude prices and a modest increase in demand means that drivers should not expect to see cheap prices in the immediate future. The current national average is nearly 40 cents higher than one year ago, shortly before state lockdowns and the widespread shift to working or learning from home.