SAVANNAH, Ga. — The Parker Cos. marked the conclusion of its 40th anniversaryat its Parker's convenience stores by giving away a free Jeep Renegade to one of its customers.

Parker’s CEO Greg Parker presented the Jeep to Tina Leggett at the company’s Garden City, Ga., store after she was chosen at random from entries by the general public, as well as by more than 130,000 Parker’s PumpPal club members who were entered into the anniversary giveaway every time they used their cards at Parker’s. There were more than 4 million PumpPal transactions during the four-month anniversary celebration.

Leggett, who works at Memorial Health University Medical Center, said she was delighted to win the vehicle because she had already given her own car to her teenage daughter, and was currently driving around in a “clunker.”

“I was just shocked and overwhelmed,” she said of winning the grand prize. “And thankful, really.”

The Jeep giveaway was part of Parker’s summer-long anniversary celebration. During that time, the company offered a wide range of anniversary specials for customers in Georgia and South Carolina.

"We wanted to celebrate our landmark anniversary with our customers," Parker commented. "It’s a real thrill to give away a new Jeep Renegade to one of our loyal PumpPal members. I can’t think of anyone more deserving than Tina."

Savannah-based The Parker Cos. operates 45 convenience stores across Georgia and South Carolina. 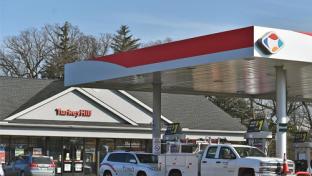 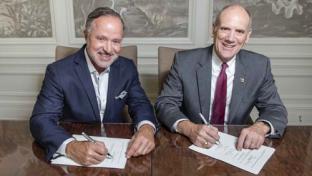 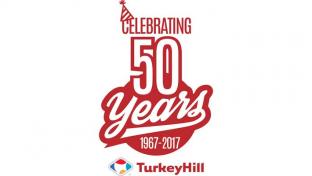 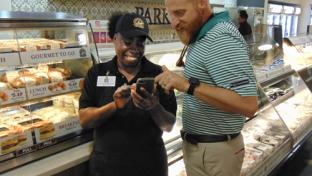 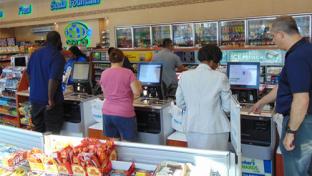 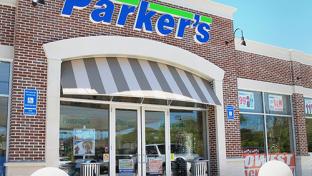