Electrolux Professional North America tapped Mike Tokach to fill a newly created role: head of sales operations for North America. The new position will work to bring together Electrolux and Grindmaster-Cecilware processes and procedures into a common platform and approach, according to the company.

Tokach has worked in customer service, supply chain management, and sales and marketing for the past 25 years, with the most recent decade being in the foodservice market. Before accepting this position, he served as the field marketing director for Welbilt Inc.

He reports to John Evans, head of the Americas for Electrolux Professional.

Empire Petroleum Partners LLC appointed Rick Golman as CEO. With the appointment, he also took a seat on the company's board of directors.

Golman brings more than 40 years of experience in fuels and convenience retailing with him to his new position. He co-founded Quik-Way Group in Dallas where he grew the company's fuel distribution partnering with leading industry brands while managing the company operations.

Subsequent to Quik-Way merging with Empire, Golman served as executive vice president and member of the board through 2016. Rick has also served as managing partner of QW Transport. Most recently, he has been an advisor to Corner Capital Partners in his role as senior vice president of business development.

Golman succeeds Rocky Dewbre, who joined Empire in 2017. Dewbre transitioned to special advisor to the board and shareholders.

In connection with the appointment, the company is opening a new corporate office in Chicago to serve as its new hub for marketing and category management. Corporate headquarters will remain in Kansas City, Mo. 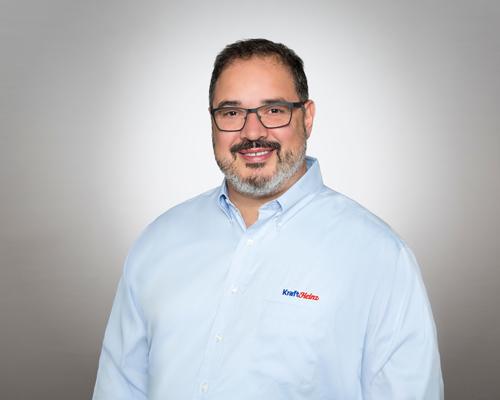 A native of Portugal, Patricio joins the company after a successful career spanning two decades at Anheuser-Busch InBev (AB InBev), where he served as part of the executive leadership team in various positions, driving organic growth and industry-leading margins, according to the company.

Prior to AB InBev, Patricio worked at other consumer companies including Philip Morris, The Coca-Cola Co. and Johnson & Johnson in Latin America, New Jersey and Georgia.

Erin C. Kuhl joined Kum & Go as chief financial officer. In the role, she will provide financial strategy and executive leadership in developing long- and short-term financial plans for Kum & Go, while enhancing company performance, working capital, and the culture of the business.

Kuhl most recently served as vice president, controller and treasurer at Athene USA. Prior to Athene, she spent time in the public accounting sector as a member of the audit practice of PricewaterhouseCoopers LLP in Chicago.

Massey, previously Mars Wrigley North America regional president, has been with the company for more than 20 years. She has held a variety of roles across Mars, both in the United States and Europe, including roles in manufacturing and as the global chief financial officer for Mars Chocolate.

In her role as Mars Wrigley regional president, she successfully led the integration of the Mars Wrigley business across the Americas.

Anton Vincent succeeded Massey as the regional president for Mars Wrigley North America region. With more than 20 years of leadership experience within the U.S. food industry, Vincent brings a wealth of consumer expertise and perspective to Mars.

He joined Mars Wrigley in May from Greencore Group plc. As the U.S. CEO, he led a diverse and growing food business serving some of the world's largest consumer packaged goods companies with 13 manufacturing plants across the U.S. 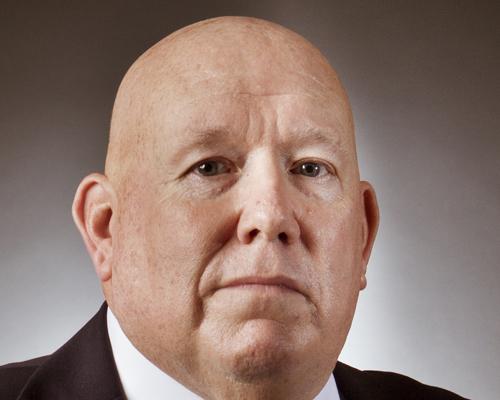 Bill Dunn, vice president, Industry Relations, retired from Swisher International. Dunn worked from more than 45 years in the consumer packaged goods industry, and held several positions during his 37 years at Swisher. He plans to serve as a consultant to the tobacco company.

He entered the industry with Tanknology in 2004 and served in a variety of roles for the company. In 2014, Campbell was named the vice president of the Southeast Region and later served as senior project manager at RaceTrac.

ZipLine hired Greg Strzegowski as senior vice president of corporate development. In his new position, Strzegowski will use his knowledge and experience to facilitate strategic acquisitions that advance the company's position as a leader in loyalty, payment, and mobile technologies.