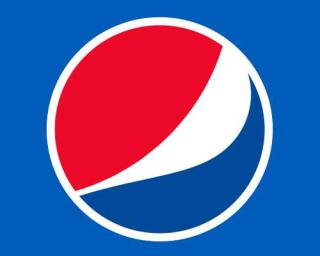 With its latest global creative campaign, "Pepsi Generations," the beverage brand is marking its history in pop culture for 120 years. The campaign celebrates the best moments of Pepsi's past, creates new moments for today and sets the stage for the future, "allowing Pepsi to be the choice for decades to come," according to the company.

Pepsi Generations comes to life at the point of purchase with the limited-time introduction of retro packaging as well as the return of the Pepsi Stuff loyalty program.

"Since our brand was founded more than a century ago, Pepsi has stood for a youthful spirit and the choice of a new generation," said Chad Stubbs, vice president, marketing, Pepsi Trademark, North America. "2018 will be a year to celebrate the past while embracing the future; always reminding consumers to do what they love and have a little fun in their lives."

The Pepsi Generations campaign will roll out in more than 55 markets globally across the full Pepsi portfolio — Pepsi, Pepsi Zero Sugar and Diet Pepsi — throughout the year.

To introduce the Pepsi Generations campaign, the brand will air a 30-second in-game advertisement called "This Is the Pepsi" during Super Bowl LII featuring celebrities of Pepsi's past and present, including a new take on the famous 1992 Pepsi Super Bowl advertisement starring Cindy Crawford and this time, also her son Presley Gerber.

"To this day, people come up to me to talk about how much they loved my original Pepsi spot from '92," Crawford said. "The commercial was a big moment for me and has spanned generations. I am proud to play a role in this iconic pop-culture phenom and excited for fans to see our new take on the Pepsi spot during Super Bowl."

Additional details around the advertisement will be released in the coming weeks.

Some lucky fans were also given the chance to win sideline passes to see him perform live at U.S. Bank Stadium through a social media campaign, #PepsiHalftimeLive. This is the sixth year Pepsi is sponsoring the Super Bowl Halftime Show.