PURCHASE, N.Y. — PepsiCo Inc. is taking another step forward in its efforts for sustainability by 2025.

In its latest Sustainability Report, the company reported important progress in 2017 against each of the company's three focus areas: products, planet and people. The progress advances PepsiCo's ongoing sustainability efforts across its operations, value chain and the food and beverage industry at-large, as part of the company's Performance with Purpose 2025 Agenda.

"Performance with Purpose is about the character of our company and managing PepsiCo with an eye toward not only short-term priorities, but also long-term goals, recognizing that our success — and the success of the communities we serve and the wider world — are inextricably bound together," said PepsiCo Inc. Chairman and CEO Indra K. Nooyi.

"Today, it's more important than ever before to advance sustainability and profitability at the same time, and I'm so proud to say that's what we've been doing for more than a decade," she added.

Highlights from PepsiCo's 2017 Sustainability Report include:

PepsiCo continued to reduce added sugars and sodium in its beverage and foods portfolios, respectively, in 2017 and move its business toward more nutritious products. Through new product innovations and reformulations, 43 percent of its beverage portfolio volume contained 100 calories or fewer from added sugars per 12-ounce serving, which is up from 40 percent in 2016.

The company also increased its net revenue from its Everyday Nutrition portfolio to 27.5 percent of total net revenue with the product launches of LIFEWTR and Quaker Overnight Oats.

Nearly 80 percent of PepsiCo's directly sourced crops globally came from farmers engaged through the company's Sustainable Farming Program, which aims to optimize economic, social and environmental on-farm practices and outcomes. This number has more than doubled from 34 percent at the end of 2016 and it represents more than 40,000 growers in 38 countries.

Additionally, the report highlighted that PepsiCo, the PepsiCo Foundation and its partners have provided nearly 16 million people access to safe water since 2006, an increase of nearly 5 million in just the past year.

PepsiCo has reached 6.4 million women and girls through increased investments in local communities around the world since 2015 with projects like Women with Purpose, through which the company helps support thousands of women in Latin America to access entrepreneurship and employment opportunities.

Alongside the 2017 Sustainability Report, PepsiCo has published a Performance Metrics sheet and expanded its A–Z Topics on pepsico.com, which provides additional information about the company's policies, programs, governance and performance against its 2025 agenda.

Purchase-based PepsiCo generated more than $63 billion in net revenue in 2017. Its product portfolio includes 22 brands that generate more than $1 billion each in estimated annual retail sales. 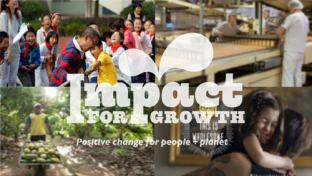 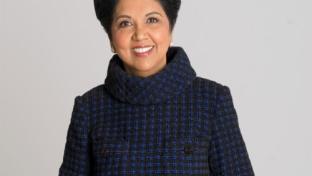 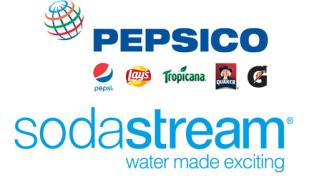 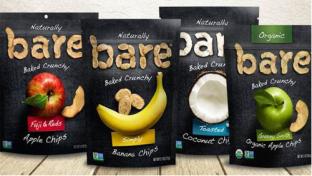 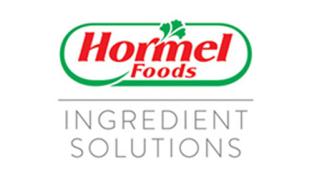 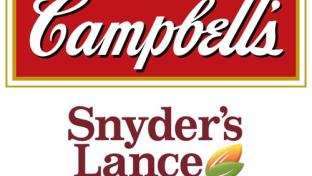