06/30/2010
Get great content like this right in your inbox.
Subscribe
KNOXVILLE, Tenn. -- Pilot Travel Centers LLC and Flying J Inc. completed the merger of the two companies, creating an expanded network of more than 550 interstate travel centers and travel plazas, the companies announced today.

The new company, to be called Pilot Flying J, operates in 43 states and six Canadian provinces, and employs more than 20,000 people, according to the company. It will be one of the top 10 privately held companies in the United States.

"We are now one great company, two great brands," Pilot Flying J President and CEO Jimmy Haslam said in a statement. "Our new organization is a combination of two of the best-known brands in the travel center industry, both with strong family histories and shared values."

Crystal Call Maggelet, chairman of the board of Flying J, said: "The merger is a historic moment in our industry. It will be exciting to see our more than 550 locations come together, providing a complete North American network of travel centers. Our customers will benefit through new and expanded services. Outstanding customer service will continue to be a top priority at the new company."

The combination becomes effective July 1, after the Federal Trade Commission terminated the waiting period June 30, under the Hart-Scott-Rodino Antitrust Improvements Act of 1976, according to the new company. In July 2009, Pilot and Flying J announced a preliminary agreement to merge the respective travel center operations.

The Pilot and Flying J brands will continue at the interstate facilities. Pilot has begun to accept the TCH card, while Flying J has begun to accept Comdata cards. Other plans call for enhanced restaurant offerings with national brands in all locations, the company stated. Brand additions to Flying J locations in the new network include Denny's, Subway and Pizza Hut. In addition, there will be upgrades to drivers' lounges, new gasoline and diesel pumps, enhanced showers and remodeled restrooms at many locations.

As part of the merger, Pilot Flying J is selling 26 locations to Love's Travel Stops & Country Stores, as required by the Federal Trade Commission as a condition for the merger. A list of the affected locations and additional information about the merger can be found at www.pilotflyingj.com. 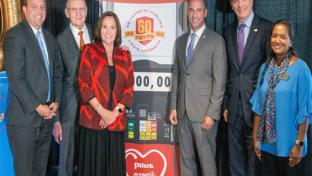 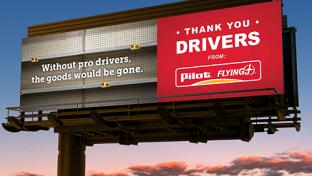 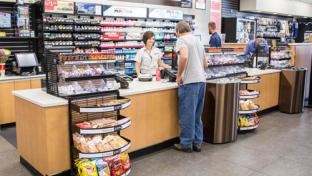 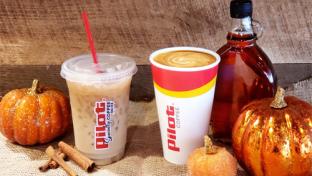 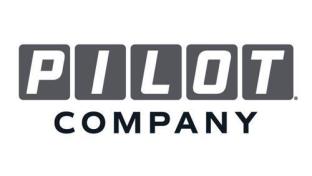 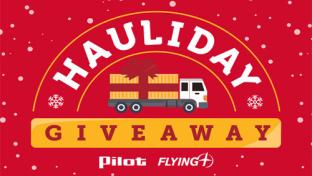 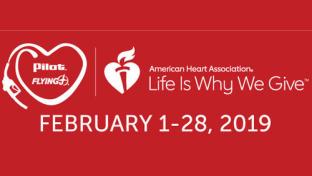 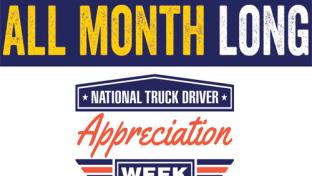