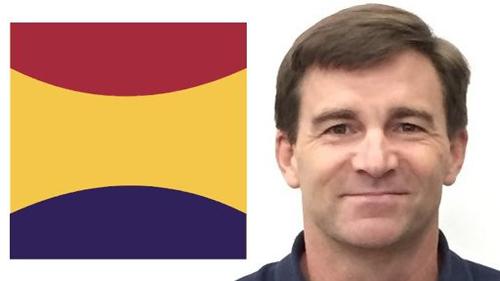 Jonathan Polonsky took the reins as president in 2016.

The retailer's board of directors named Jonathan Polonsky as president and CEO, succeeding Chris Girard. Girard will remain with the company in the newly created position of executive chairman, and will continue to serve as chairman of the board.

Girard was the Convenience Store News Retailer Hall of Fame inductee in 1998.

Polonsky joined Plaid Pantry as executive vice president in 2012. He was promoted to chief operating officer two years later. In 2016, he took the reins as president.

Polonsky serves as a member of the Convenience Store News editorial advisory board.