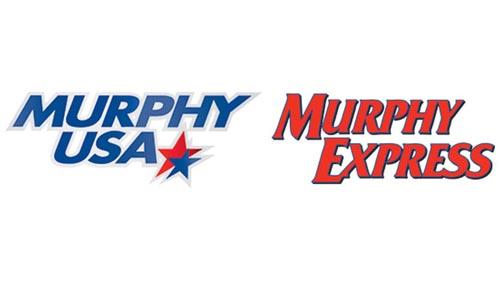 EL DORADO, Ark. — With a solid second-quarter performance behind it, Murphy USA is tapping into opportunities to build and rebuild its retail network for the long term.

"These new stores are performing at a higher level out of the gate, building on the improvements we have seen in the 2018 build class. Better store opening, procedures and sharper new store pricing tactics have been key," he said.

Notably, the 2018 and 2019 build class are currently delivering fuel volumes about 25 percent higher than the network average, and raze and rebuilds are showing a 15-percent lift in fuel volumes, and 30-percent higher merchandise sales, he explained.

"Also key to our future success is the ability to target stores in key markets vs. limiting our focus to the halo around the Walmart supercenter, and this is partly responsible for the improved performance," Clyde added.

As for the Murphy Express locations prior to 2017, Murphy USA saw material improvements within its independent growth. In addition, the larger 2,800-square-foot format stores are also experiencing better returns, according to Clyde.

"Over the past two years, we have built a quality pipeline of locations for the 2,800-square-foot format stores, and that will support growth at 30 stores in 2020 and 30 to 50 stores thereafter," he added.

In 2016, Murphy USA built 70 new 1,200-square-foot convenience stores and began its raze-and-rebuild activity with 10 locations. In all, the company added about 95,000 square feet of retail space at the time.

"At our projected 2021 forecast of about 50 locations with 25 raze and rebuilds, we will be adding about 165,000 square feet of retail space per year," Clyde said. "And we will be using our cash flow to grow the company at a higher square footage rate then you have historically seen and based on the performance of our 2018 build class and target markets, we're increasingly confident that the returns will also be higher."