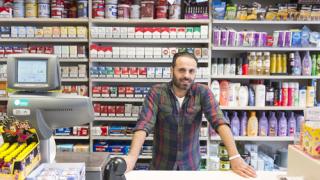 WASHNGTON, D.C. — While no tax hikes are set in stone, a proposal to increase the federal excise tax for tobacco products could have a dramatic impact at retail.

According to the Tax Foundation, the federal proposal would have significant implications on the availability of non-cigarette tobacco products and call for a potential federal increase of more than 1,600 percent on moist snuff — a hike that could result in state taxes and retail prices increasing by more than 50 percent in certain states.

Notably, Massachusetts tobacco consumers would pay more than $20 for a can of moist snuff, said the Washington, D.C.-based nonprofit.

If the federal government increases the tax on dipping tobacco by more than 1,600 percent, all states experience price increases in excess of 25 percent, but state tax burdens increase by more than 50 percent where OTP taxes are based on price, said Ulrik Boesen, senior policy analyst, Excise Taxes, at the Tax Foundation.