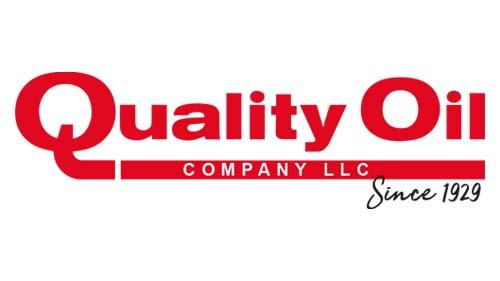 WINSTON-SALEM, N.C. — Merger and acquisition activity continues in the convenience channel, this time in North Carolina.

Quality Oil Inc. purchased Beroth Oil Co. and its Four Brothers convenience store chain for an undisclosed price. The 23 c-stores are located in nine North Carolina counties, including Forsyth, Yadkin, Davie, Stokes and Surry, according to the Triad Business Journal.

Both companies are headquartered in Winston-Salem.

Beroth Oil was founded in July, 1958 as V. V. Beroth Oil Co. with V. V. Beroth Sr. as the sole owner. The company began as a fuel distributor for the Amoco Oil. Co distributing gasoline and home heating oil in the Winston-Salem area. It grew by acquisition over the years, and built its first convenience store in the late 1970s. The chain adopted the Four Brothers Food Stores banner about a decade later.

"It was not an easy decision to sell the business, and we would like to thank our loyal employees and customers for their support over the years," said Walter Beroth, president of Beroth Oil. "We think Quality Oil with their similar customer service culture will be a great fit for many years to come."

According to the news report, Quality Oil will rebrand the 23-store chain to Quality Mart stores. Michael Robb, director of marketing with Quality Oil Co., said the rebranding will be completed by the first week of October.

"We have long admired the Beroth family and their operation and are excited about this acquisition," said Graham Bennett, president of Quality Oil. "Both companies have outstanding core values and a dedication to maintaining quality service, professional employees and devotion to our customers."

Quality Oil was created in December 1929 to launch a distributorship for Shell Oil Co. It operates Quality Mart convenience stores, Quality Plus gas stations, and hotels located in various cities throughout the southeastern United States.