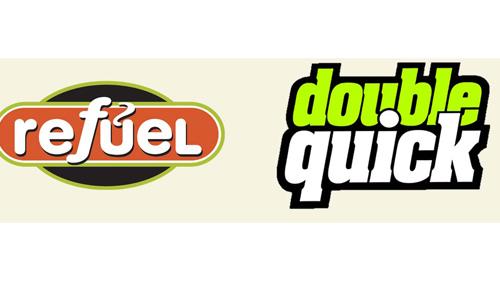 CHARLESTON, S.C. — Refuel closed on its acquisition of the assets of Double Quick Inc.

FR Refuel, which does business as Charleston-based Refuel, is a portfolio company of First Reserve. The two companies struck their deal in February, as Convenience Store News previously reported.

Under the leadership of Tom Gresham, president and partner, and Bill McPherson, partner, Double Quick established its own proprietary hot food offerings in 1984 which eventually became known as Hot N' Crispy Chicken & Seafood, according to Matrix Capital Markets Group Inc.

In the early 1990s, the c-store chain signed a pact with Church's Chicken and expanded its foodservice offering with Krystal restaurants in 1995.

"We are honored to have advised the Gresham and McPherson families on the sale of Double Quick. Tom and Bill were very progressive in the early years in establishing a reputable foodservice offering, which greatly increased customer trips and brand loyalty. They have built one of the most successful convenience retailing and restaurant companies we have advised to date, and it was a pleasure working with them on this transaction," Cavalier said.

The Double Quick transaction marks the fifth acquisition for Refuel since it established a partnership with First Reserve in May. The deal brings its company-operated store count to 83.