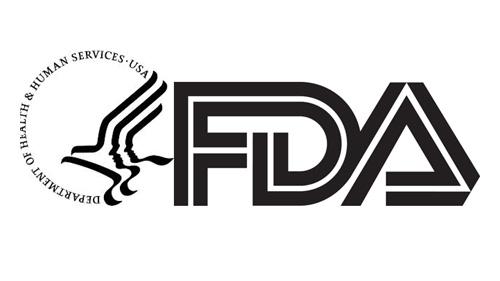 SILVER SPRING, Md. — Retail groups joined together to ask the Food and Drug Administration (FDA) for more information around some vapor products the agency has rejected to date.

Due to potential confidential commercial information issues, the FDA is not publicly disclosing the specific flavored products, as Convenience Store News reported on Oct. 13.

In a letter to the FDA, NACS and the other associations asked the agency to release the names of the products that received MDOs.

Joining NACS in the Oct. 14 letter were the Energy Marketers of America, FMI, NATSO, and SIGMA.

"Our members do not need any confidential or detailed information about the products, they simply need to know the names of the products so that they can be identified and taken off the market," they wrote in the letter.

"While the agency claims that it cannot identify the products that received MDOs, in the same release it discloses the three products that received authorization and that menthol products are still under review," the letter stated. "Asking the hundreds of thousands of tobacco retailers to verify the PMTA status of ENDS products with each manufacturer does not fulfill the agency's responsibility to inform regulated businesses of its decisions."

The same day the groups reached out the FDA, R.J. Reynolds said in a statement that the MDOs were for five flavors that are not currently on the market.

The Oct. 14 letter is the latest request to the FDA from the retail associations. Last month, the groups asked the agency to release a list of ENDS products for which the agency had issued MDOs.

"Without this list, our retail members, who make every effort to comply with the law, do not know which products must be removed from shelves," NACS stated in the Sept. 10 letter to the FDA. "As the agency takes action on PMTAs, it is imperative that there is continued transparency in the process and that stakeholders across the tobacco trade know all of the products that have had PMTAs rejected as well as all of the products that have had marketing orders granted."