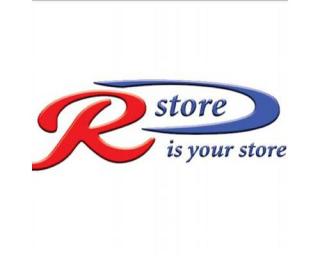 WAUSAU, WIS. — Riiser Fuels Holdings LLC is expanding its presence in Wisconsin and boosting its portfolio with the acquisition of Jetz Convenience Centers' four locations.

Two of the convenience stores are in Milwaukee, one is in Hales Corner and the fourth is in Muskego. The acquisition of the Jetz c-stores expands Riiser Fuels presence into a metropolitan market that is growing rapidly and covering nearly the entire state of Wisconsin, according to the company.

The deal brings the total stores in Wausau-based Riiser Fuels' portfolio to 58. It has converted most of these locations from their previous brands to BP and Amoco. Three of the sites offer car washes and have attached quick-service restaurants.

Upon selling these locations, Jetz Convenience Centers President Bob O'Connor will remain active in the c-store industry, while his partner, Tim Klein, will take on the role of operations director at Riiser Fuels, overseeing the company's acquired locations across Wisconsin.

Riiser Fuels' creation and growth have come through a steady series of acquisitions. The company formed in June 2018, picking up R-Store's 34-store chain. The following month, it acquired it acquired 11 Mad Max locations in southeast Wisconsin, as Convenience Store News previously reported.

The company's merger and acquisition momentum didn't stop there. Later that summer it purchased six sites from Marshall's Convenience Stores Inc. in Cascade, and as recent as May, it brought four Blue Moose locations based in Oshkosh.

Based in Wausau, Riiser Fuels' locations are branded BP, Amoco, Mobil, Cenex, CITGO or Clark. In April, the company sold its retail dealer, tankwagon and transport divisions to Condon Cos. in Ripon, Wis.