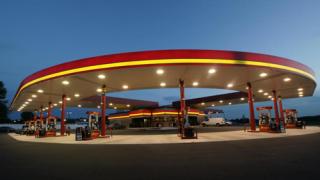 YORK, Pa. — Rutter's is looking to expand its offerings at some of its convenience stores with plans to add video gaming to 20 locations.

The c-store retailer filed applications with the Pennsylvania Gaming Control Board to bring video gaming terminals to 20 c-stores, according to ABC27 News.

A change in Pennsylvania law allowed truck stops to add up to five video gaming terminals if they check off several boxes, as Convenience Store News previously reported. For its part, Rutter's has been building larger-format stores in the past few years — opening it up to the possibility of video gaming.

Under the criteria, locations must:

As ABC27 News reported, the state gaming board has approved video gaming terminals for other c-stores.

The retailer also filed applications for four stores in York and two in Duncansville.