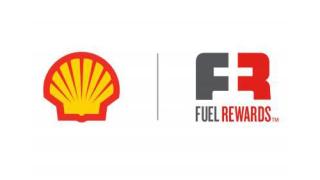 Now through Jan. 5, 2020, members of the loyalty program driving in California, which sees some of the highest gas prices in the United States, can save 10 cents per gallon (with a five gallon minimum) every time they purchase Shell V-Power NiTRO+ at the pump.

Shell V-Power NiTRO+ is engineered with four levels of defense against gunk, wear, corrosion and friction to help keep your engine running like new, according to Shell. It can be found across the country at approximately 13,000 Shell-branded gas stations, more than 1,600 of which are located in California.

Shell is also hosting the Shell Great Gas Giveaway, which lets Fuel Rewards members everywhere enter to win part of $1 million in prizes every time they fuel up. The grand prize is free fuel four a year, and four grand prize winners will be drawn every day through Sept. 1.

Fuel Rewards is a loyalty program that connects national and regional brands and consumers to save on fuel at more than 13,000 Shell gas stations across the United States.

Headquartered in Houston, Shell Oil Co. is an affiliate of Royal Dutch Shell plc, a global group of energy and petrochemical companies with operations in more than 70 countries. In the U.S., Shell operates in 50 states.