Rick's Barbecue Inc. will continue to own, operate and develop new fast-casual restaurants in southern middle Tennessee and northwest Alabama, as well as market wholesale barbecue sauces and food products following the divestment, which was part of a strategic initiative.

The deal marks Rick's Barbecue entrance into both communities. 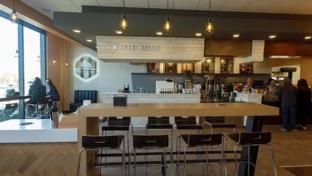 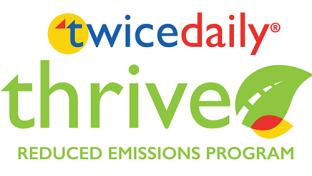 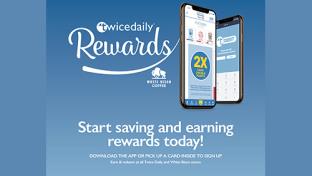 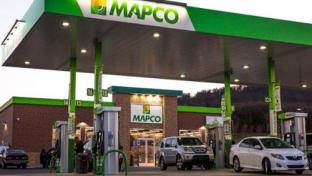 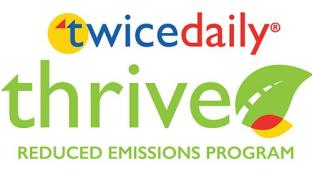 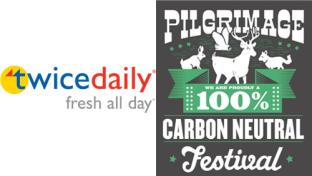