GREENVILLE, S.C. — The Spinx Co. and Bi-Lo have severed ties with the Fuelperks loyalty program.

According to the Upstate Business Journal, Bi-Lo stopped offering Fuelperks rewards as of March 26, but Spinx stores will provide fuel discounts under the program until April 30.

Bi-Lo sold three c-stores in Simpsonville and Greer, S.C., to Spinx 15 years ago, which led to them working together on Fuelperks seven years later, according to the news outlet. Fuelperks rewarded frequent Bi-Lo customers with fuel discounts at Spinx stores.

"Fuelperks has been a great way for our shared customers to save money on gas these past eight years, so we're disappointed to see it go away," said Spinx founder Stewart Spinks.

While Bi-Lo switched to American Express-operated Plenti, Spinx is promoting its own customer loyalty program, Spinx Xtras, which offers a five-cents-per-gallon fuel discount for every $25 spent on in-store merchandise.

Spinx launched Xtras in 2010 and now has more than 50,000 customers participating in the program, according to the company. Xtras offers its own cards to swipe when making a purchase.

"We believe that there are a lot of Fuelperks customers who will want to continue saving money on gas at Spinx, and Xtras will give them that opportunity," said Spinx CEO Steve Spinks. He noted that Spinx has been providing fuel discounts to approximately 1,500 a day under the Fuelperks program. 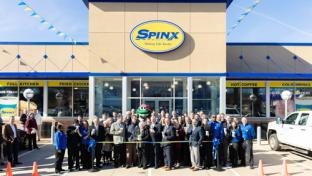 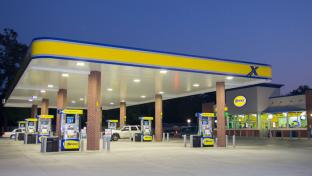 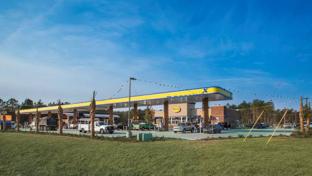 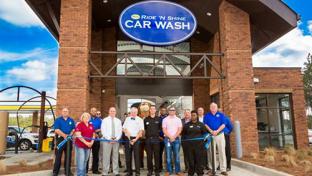 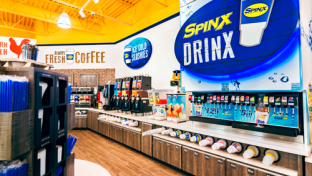 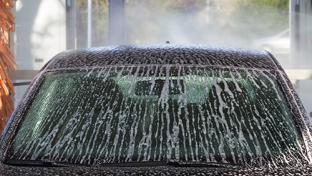