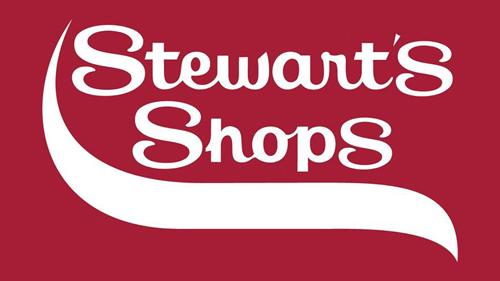 SARATOGA SPRINGS, N.Y. — The end of the month brings Stewart's Shop's five-year store investment plan to an end, but the convenience retailer's building initiative will not slow down in 2021.

In all, Stewart's Shops invested $45 million in 17 new or rebuilt stores in 2020, the last year of its $245-million, five-year program, according to the Times Union.

The company had slated $75 million in new builds and rebuilds this year to mark its 75th anniversary; however, the COVID-19 pandemic altered those plans, President Gary Dake told the news outlet.

"Our investments and expansion continue to create new jobs, increase tax revenue and provide essential goods and services for the people in the communities we serve. We look forward to growth in 2021 and thank all of our partners for their dedication and hard work during these unprecedented times," Dake said.

Included in this year's efforts were seven new stores and 10 rebuilt stores. The new stores measure roughly 3,975 square feet compared to a 2,500-square-foot legacy store. Some new Stewart's Shops locations in the North Country region of its market are even bigger at 4,100 square feet, Erica Komoroske, director of public affairs for Stewart's Shops, told the Times-Union.

"We are expanding our shops and also building grand new shops and new market areas to meet the growing needs of our customer and also different communities," Komoroske said.

In 2021, Stewart's Shops will kick off the next round of store builds, with 16 locations on the agenda. The stores will be built to fit the demands for the retailer's expanding take-out business.