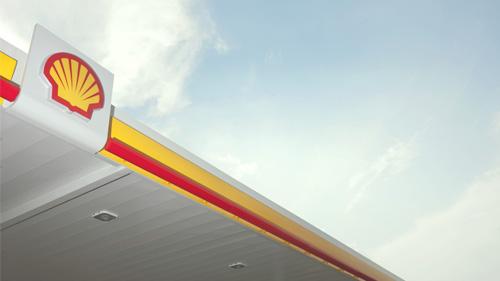 PEACHTREE CORNERS, Ga. — A survey of more than 10,000 U.S. consumers highlights the competition among convenience store and gas station operators, but when it comes to topping off their tanks, consumers are stopping at Shell more often than other locations.

Based on its last industry study, overall sentiment has increased with Wawa still taking the lead. The top three brands that changed their stars to improve CLI scores significantly were Marathon up by 17 points, followed by Mobil with a 15-point gain and RaceTrac up 13 points over 2018 results, Market Force said.

The study polled consumers to about their fuel and c-store purchasing habits including brand preference, customer experience, brand engagement, and awareness.

Respondents provided feedback on the technology usage and store amenities to reveal which customer experience attributes helped high-performing brands stand out from the competition. That data was averaged to evaluate each brand on an aggregation of overall experience and likelihood to recommend creating the CLI.

According to Market Force data, the most notable key finding from this study is that convenience and gas retailers are struggling as grocery and big box retailers take the largest share of the market at nearly one in three fueling dollars.

Consumers are taking advantage of the convenience of an onsite fueling station and loyalty price savings while performing their regular grocery shopping, the research firm added.

More than one in four consumers surveyed now use c-store/gas stations apps with adoption quickly growing amid those aged 25-34. Retailer branded apps have outpaced industry targeted apps like GasBuddy, which now takes second place to retailers, followed by Google Maps and Waze, according to the survey.

These features ranked among the top app uses:

According to Market Force, paying for purchases showed the greatest increase, jumping from only 1 percent in the last survey.

"This data demonstrates the role technology plays in the petroleum and convenience store industry and how having an app available may drive a consumer's choice of brand and location for fueling," Market Force said.

Other notable findings include:

Compared to convenience and gas locations, the perception of fuel quality is higher with grocery and big box retailers along with loyalty, with nearly two in three customers indicating brand loyalty. Costco and Kroger received the most fueling visits but Costco and BJ's lead with excellence amongst their loyal customer base.

The top three grocery big box brands to improve significantly were Safeway up by 20 points, followed by BJ's and Walmart.

When it comes to consumers selecting a fueling station, driving satisfaction takes much more than having competitive gas prices. A clean, well-maintained location, good brand imaging, and a problem-free experience is critical to customer satisfaction.