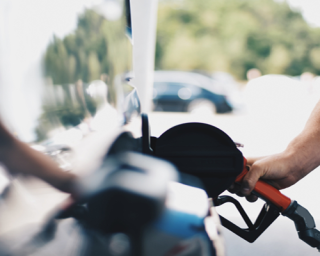 WASHINGTON, D.C. — With the 2022 summer driving season in the rearview mirror, consumers are paying the lowest prices for gas since six months.

The national average price for a gallon of gas fell 7 cents in the past week to $3.71, a level not seen since the beginning of March. The primary reason for this decline is the recent lower cost for oil, according to AAA.

Although gasoline demand has increased slightly, lower oil prices have led to falling pump prices. If gasoline demand begins to subside, as it typically does post-Labor Day with the end of summer driving, pump prices will likely continue to decrease, AAA reported.

At the close of the formal trading session on Sept. 9, the West Texas Intermediate increased by $3.25 to settle at $86.79. Although a weakening dollar helped to increase crude prices at the end of the week, prices dropped earlier in the week amid ongoing market concerns that oil demand will fall if economic growth slows or stalls due to a recession.