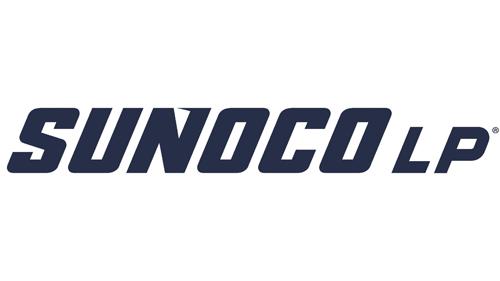 The acquisitions will expand the partnership's midstream business, enhance its platform for fuel distribution expansion and allow Sunoco to remain within its long-term leverage and coverage target levels.

The NuStar deal includes seven refined product terminals on the East Coast and one in the Midwest. Three are in Maryland (Andrews Air Force Base, Baltimore and Piney Point) and two are in New Jersey (Linden and Paulsboro). The remaining three are in Blue Island, Ill.; Jacksonville, Fla.; and Virginia Beach, Va.

The terminals have an aggregate storage capacity of approximately 14.8 million barrels, handle primarily refined products and are accessed via pipeline, truck, rail, and marine vessels, according to Sunoco.

In the Cato acquisition, the gasoline and distillate terminal located in Salisbury, Md., has approximately 140,000 barrels of storage and is accessed via truck and marine vessels. As part of the transaction, Cato has agreed to a five-year extension of its existing Sunoco fuel distribution contract.

Both acquisitions are expected to close in the fourth quarter of 2021.

Dallas-based Sunoco LP is a master limited partnership with core operations that include the distribution of motor fuel to approximately 10,000 convenience stores, independent dealers, commercial customers and distributors located in more than 30 states as well as refined product transportation and terminaling assets. Its general partner is owned by Energy Transfer LP.