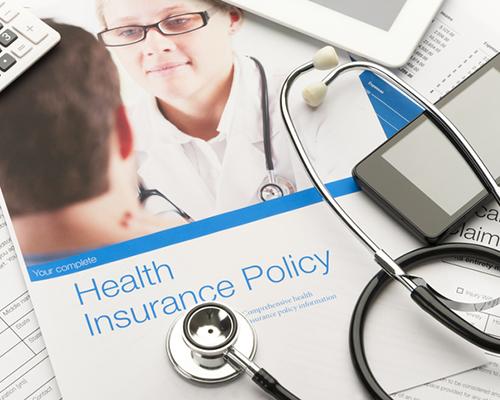 NEW YORK — Health insurance and other health-related benefits are among the top priorities for retail job seekers, according to job search platform DirectApply.

In a recent survey, nearly one in five respondents (18 percent) named health insurance as their top benefit in the pandemic era.

The survey also found that "softer" benefits are less sought after. Compared to other benefits, just 0.9 percent of respondents prioritized a gym membership and just 1.8 prioritized a signing bonus.

Overall, retail job seekers are looking for "fundamental" benefits, according to Dylan Buckley, co-founder of DirectApply.

"It's not surprising to see retail job seekers most attracted to positions that offer benefits like healthcare compared to 'softer' benefits like gym memberships," he said. "There are a growing number of retail vacancies that employers are actively looking to fill as the economy recovers from the COVID-19 pandemic. Knowing which benefits job seekers prioritize will help employers to attract and retain the best talent in the market."

Benefits gain in importance as job seekers are able to be choosier in the midst of a jobs boom, according to DirectApply. The latest U.S. Bureau of Labor Statistics report showed that the United States had a record 10.1 million jobs available as of June 30. Retail added 133,000 vacancies during that month, making it one of the industries with the highest number of open positions.