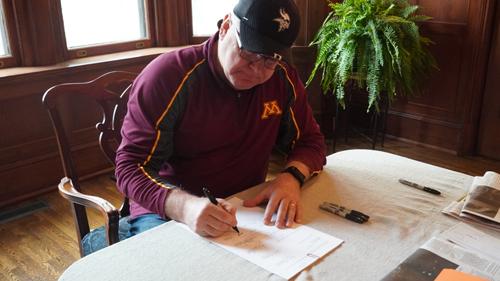 Pleasanton — The Pleasanton City Council approved an ordinance banning the sale of flavored tobacco products. The ban goes into effect on Jan. 21, 2021.

Raleigh — State legislators are discussing a bill that would reduce the state excise tax on reduced-risk tobacco products. The change would apply only to those products that are approved by the Food and Drug Administration as modified risk.

House Bill 1080 would amend a June 2018 revenue bill that at created eligibility for the reduced excise tax. According to reports, the bill's language now places the responsibility on the manufacturer to inform the N.C. Revenue Department of the modified-risk designation in order to qualify for the reduced tax rate.

A companion bill, Senate Bill 727, is circulating in the state Senate.

Oklahoma City — Gov. Kevin Stitt signed Tobacco 21 legislation into law on May 19. The law bans the sale of all tobacco products to any under 21, bringing it in line with the recently upped federal age.